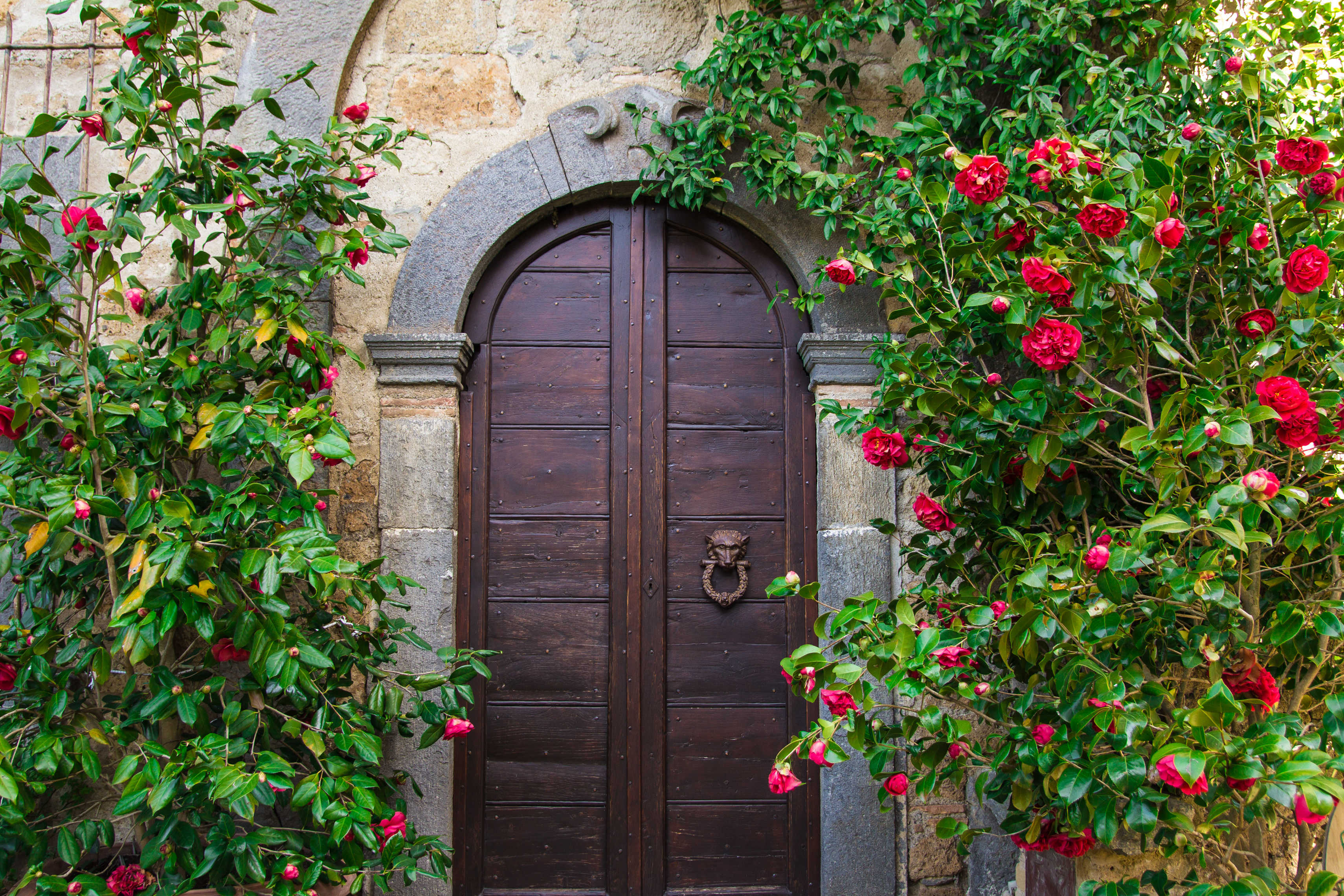 Hereditary information in genes makes up an essential foundation of human existence. This genetic potential represents forms of existence and ways of living which ancestors exhibited in how they loved, were sick, pursued a profession, communicated socially, and formed families. This heritage is brought back to life by people through individual compositions which materialise in four drives. Fate analysis postulates that each individual is not necessarily subjected to his or her inheritance, but rather has the opportunity of making a correct choice from a large number of potential existences.

Fate analysis, taught in its applied form as “fate-analytical psychotherapy”, builds on the realisation that properties, behaviours, tendencies and aversions, psychological disorders, as well as choices in love, friendship, profession, social relationships, illness, and death are to a fundamental extent dependent on our heritage. Leopold Szondi designated this inheritance as an individual’s “choice of fate”.

In fate analysis, the possibility to choose freedom counteracts this so-called “choice of fate”, it presupposes that individuals access the potential capacity to do better which is also present in their inheritance – and which has been lived before by their ancestors. Key objectives of fate-analytical therapy lie in the realisation and activation of this hereditary potential.

Fate analysis has, as a space of development, events, and life, developed a structure of four drives, which are subdivided into eight drive needs and sixteen tendencies. The system of needs has a dialectic structure, which means that two drive needs always seem to appear as conflicting aspirations – as complementary opposites –, while however acting as a coalesced whole. Our individual needs as well as psychological disturbances and illnesses develop in drive processes. The Szondi photo selection test is the instrument to register the individual structure of the drive processes of an individual.

Fate-analytical psychotherapy strives to activate the useful, positive, creative, and protective resources of an individual within the framework of the drive system. In this context, the hereditary potentials of a person are released through a therapeutic intervention on the path towards supporting the aspired strengthening of the ego.

Fate analysis identifies great healing power in the choice of a profession as well as in cultural and social engagement. Through its diagnostic instruments (Szondi photo selection test and an analysis of the gene sociogram), it can reveal a more rewarding field of activity. By analogy, the quality of relations with other people also changes; improvements in the perception of self and strengthening of the awareness of the self lead to more unconstrained and conflict-free relationships to other people, to the social and societal environment. The objective of fate-analytical therapy lies in the formation of a self-determined personality.