A Concise Biography of Leopold Szondi

Leopold Szondi was born as Leopold Sonnenschein in the Hungarian city of Nytro (Slovakia) on 11 March 1893. He was the second youngest of nine children from his father’s second marriage to Rézi Kohn. In 1898, the family moved to Budapest. His father was a shoemaker by trade, but devoted himself entirely to studying the Torah as well as Talmudic and Hasidic texts. At the age of eighteen, Leopold decided to change his name to Szondi. After his military service (in the First World War) and his graduation in Medicine, Szondi assisted the work of experimental psychologist, physician, and curative teacher Professor Pal Ranschburg as a scientific assistant from 1919 to 1926. From 1927 to 1941, Szondi worked as a Professor and Director of the Royal Hungarian State Curative Teaching Research Laboratory for Psychopathology and Psychotherapy at the College for Curative Teaching in Budapest, an institute specially founded for him. Building on his extensive research of families and hereditary statistics, he developed a new theory on pathology and partner selection and his own drive need psychology. In 1926, he married Lili (Ilona) Radvanyi (1902–1986). Their daughter Vera was born in 1928, followed by their son, Peter, in 1929.

In 1941, Szondi lost his state-appointed positions and all titles in education and research as a result of anti-Jewish professional prohibitions. On 29 June 1944, the Szondi family was deported to the so-called “Hungarian Camp” of the Bergen-Belsen concentration camp, together with other “exchange Jews” from Budapest. On 6 December 1944, the Szondi family was allowed to leave for Switzerland as part of a trade deal, together with over 1,300 others. After a stay at the refugee camp in Caux, the Szondi family moved to Zurich, where Leopold Szondi would remain for the rest of his life. Szondi used a generous bequest to establish the Szondi Institute Foundation and set up the “Education and Research Institute for General Depth Psychology and Particularly for Fate Psychology” at Krähbühlstrasse 30 in Zurich-Fluntern. In acknowledgement of his scientific achievements, Szondi was granted the honorary doctorate title of the Catholic University of Leuven in 1970, and of the University of Paris VII in 1979. On 24 January 1986, Szondi passed away at the age of 93. Shortly thereafter, on 18 August of the same year, his wife passed away as well, at the age of 84. 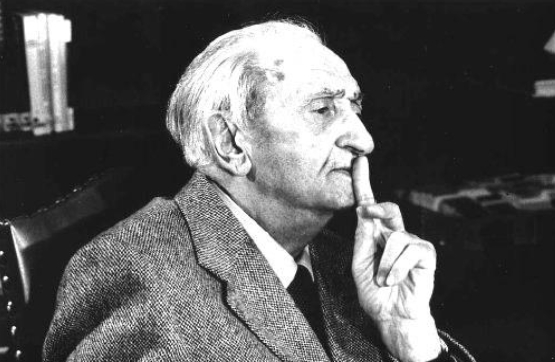